Preliminary research released Monday suggests it’s possible to get COVID-19 twice—but experts say the news is not as concerning as that headline may seem.

The new research, which was accepted for publication in the journal Clinical Infectious Diseases, details the case of a 33-year-old man living in Hong Kong. He first tested positive for COVID-19 in late March and developed symptoms including cough, sore throat, fever and headache. He made a full recovery, but again tested positive for COVID-19 while traveling home from Europe in mid-August. This time, he did not have any symptoms.

The Hong Kong-based researchers behind the study say the man’s case is the first proven example of reinfection with SARS-CoV-2, the virus that causes COVID-19. There have been other documented cases of patients who tested positive for COVID-19 multiple times, but it has not been clear whether they’re truly reinfected or if some of the virus’ genetic material lingers within the body, leading to repeated positive tests. Viral sequencing, however, showed the Hong Kong patient was infected by two different strains of SARS-CoV-2, which suggests he indeed got sick twice.

But in some ways, the case is actually encouraging, says Akiko Iwasaki, a professor of immunobiology at the Yale School of Medicine who was not involved in the study.

“There’s no need to panic over this reinfection news,” Iwasaki says. “Even though he got reinfected…this is a good example of how immunity should work in a person.”

By that, Iwasaki means that the man’s first infection likely protected him enough that he did not develop symptoms during his second infection. There’s no guarantee all patients’ immune systems will react that way, Iwasaki says, but it’s still a promising sign.

It’s hard to draw sweeping conclusions from one case of apparent reinfection, says Angela Rasmussen, a virologist at Columbia University’s Mailman School of Public Health. (She also notes the paper was circulated without the researchers’ raw data, which makes it hard to assess the science.)

One potential red flag is that the researchers found that the Hong Kong patient did not test positive for antibodies—proteins the body dispatches to fight an infection, and which may help prevent future infections—after his first bout of COVID-19. (According to the study, the patient did develop antibodies after his second positive test.) It’s possible that the first time he got sick, he was tested too early to detect antibodies, or that they were present at low levels missed by the test, the study notes. But if he truly did not develop any antibodies, his case may be an anomaly rather than an example, since most patients do develop at least some antibodies, Rasmussen says.

Studies have shown that antibody levels decrease quickly in the months after a coronavirus infection, but researchers still don’t know how well, or for how long, COVID-19 antibodies provide immunity. Unfortunately, the Hong Kong patient’s case doesn’t help clear that up. “We still can’t make conclusions about people who do” test positive for antibodies, Rasmussen says.

It’s also not clear whether the man was contagious during his second brush with coronavirus. The amount of virus in his system suggested he could pass it to others, but there’s no evidence as to whether he did.

That’s an important question, Iwasaki says. If reinfected patients are contagious even if they’re asymptomatic, herd immunity—the point at which enough of a population is immune to a disease to slow its spread—would be difficult to achieve without a vaccine.

The study is an important starting point for understanding coronavirus reinfection, but it will take more data to make any broad conclusions.

“There’s been more than 24 million cases reported to date,” the World Health Organization’s Maria Van Kerkhove said at a briefing Monday. “And we need to look at something like [the possibility for reinfection] at a population level.”

If reinfection does turn out to be common, Rasmussen says, it could be an argument for vaccinating even those who have recovered from COVID-19. But right now, it’s difficult to apply the paper’s findings at scale—beyond urging everyone, whether they’ve had COVID-19 or not, to wear a mask and continue practicing social distancing.

‘It was in no way political’: Dennis Quaid defends his role in White House’s coronavirus ad 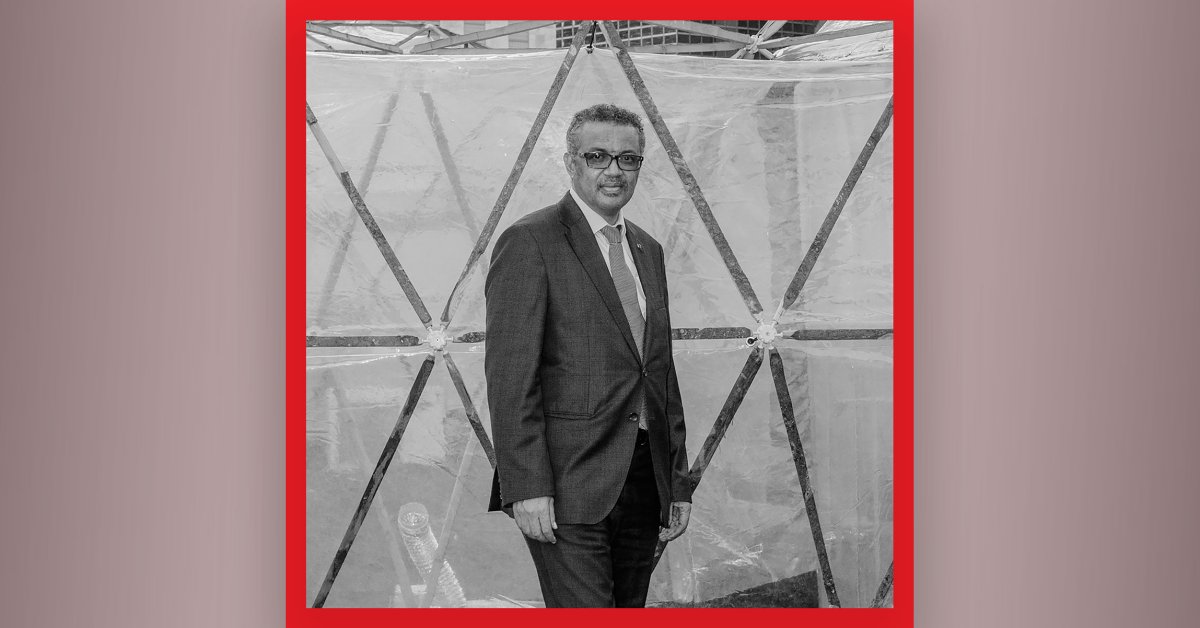 Dr. Tedros Adhanom Ghebreyesus on the Dangers of Politicizing the Coronavirus Pandemic

‘It was in no way political’: Dennis Quaid defends his role in White House’s coronavirus ad

Dr. Tedros Adhanom Ghebreyesus on the Dangers of Politicizing the Coronavirus Pandemic 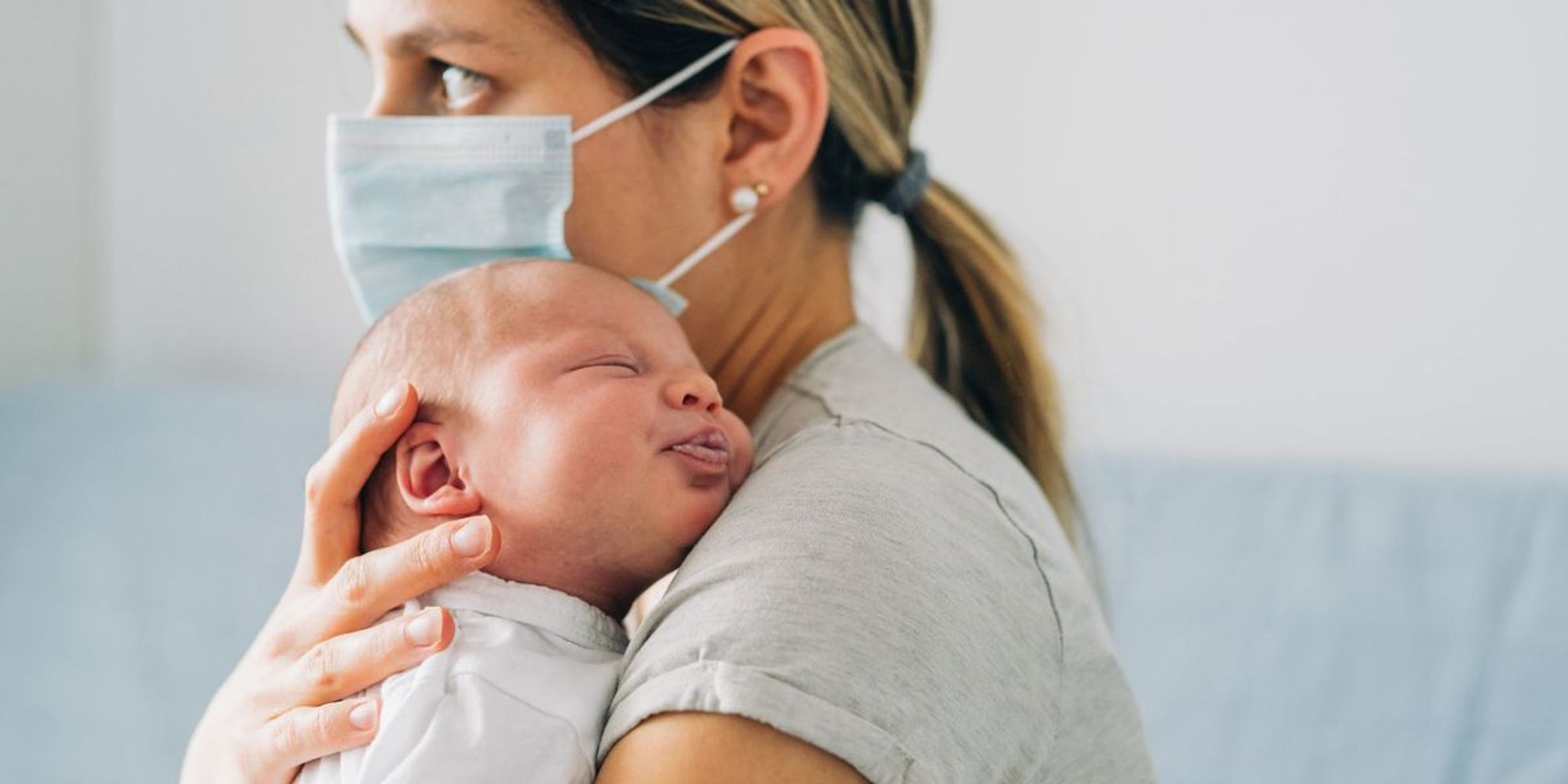 Pregnancy During a Pandemic: the Stress of COVID-19 on Pregnant Women and New Mothers Is Showing