Okay, we are just standing by now for a press conference with NSW premier Gladys Berejiklian.

Has been just one new local case overnight, but this was previously reported yesterday. We still don’t know if there have been any cases discovered after 8pm and therefore not counted in today’s number but we are bound to find out very soon!

Save the Children says it is “shocked that children continue to be among the targets” of Myanmar’s security forces, with the organisation pointing to figures showing at least 43 children have reportedly been killed in the two months since the military coup.

The Assistance Association for Political Prisoners has reported that the total number of people killed in the post-coup violence now stands at 521. At least 43 children are reported to have been among the deaths, including 15 under the age of 16.

We are shocked that children continue to be among the targets of these fatal attacks, despite repeated calls to protect children from harm. It is especially horrifying that several of these children were reportedly killed at home, where they should have been safe from harm. 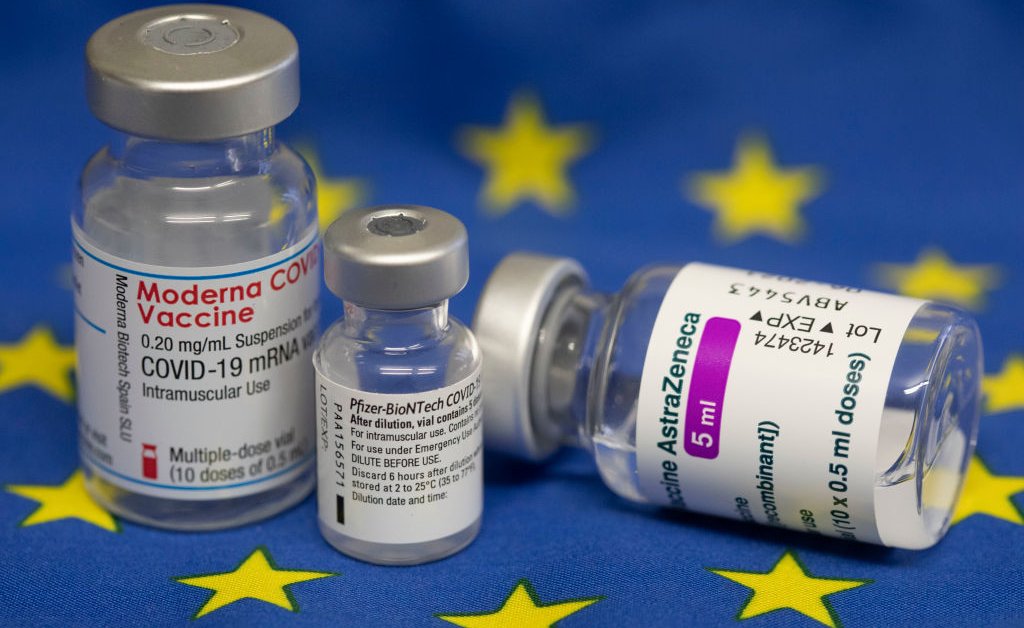