Boris Johnson unveiled his plan to return England ‘to normality’ on Friday. Among a raft of measures is to allow employers to discuss with workers whether it is safe for them to return to the office from 1 August.

Britain had a problem with a lopsided power relationship at work before the pandemic began. A new report from the Common Wealth think tank published on Monday argues that a new settlement for work is needed to be at the heart of a fair recovery agenda to address these issues. Failure to rewrite the rules could lead to unscrupulous employers forcing their staff back without adequately addressing their concerns.

Related: After more than a decade of eroding workers’ rights, it’s time for a proper new deal

The French government has announced that it will issue a €135-euro (£122) fine to people who flout its decree to wear a mask in indoor public spaces.

Amid signs of an uptick in virus circulation, prime minister Jean Castex on Thursday said masks will become compulsory in enclosed public spaces from Monday in a bid to prevent a second wave of coronavirus infections. 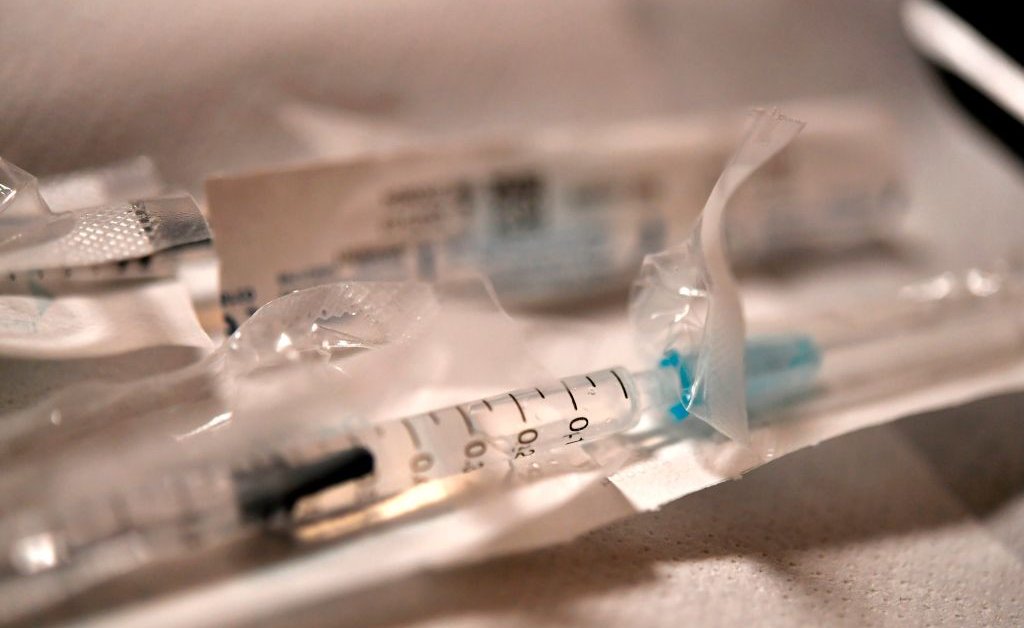