The World Health Organisation said today that coronavirus pandemic effects would be felt for decades as its emergency committee assessed the situation six months after sounding its top alarm over the outbreak, AFP reports.

The virus has killed nearly 675,000 people and infected at least 17.3 million since it emerged in China last December, according to a tally from official sources compiled by AFP.

It’s sobering to think that six months ago, when you recommended I declare a public health emergency of international concern (PHEIC), there were less than 100 cases and no deaths outside China.

The pandemic is a once-in-a-century health crisis, the effects of which will be felt for decades to come.”

Many scientific questions have been resolved; many remain to be answered.

Early results from serology studies are painting a consistent picture: most of the world’s people remain susceptible to this virus, even in areas that have experienced severe outbreaks.

Many countries that believed they were past the worst are now grappling with new outbreaks. Some that were less affected in the earliest weeks are now seeing escalating numbers of cases and deaths. And some that had large outbreaks have brought them under control.”

Although vaccine development is happening at record speed, we must learn to live with this virus, and we must fight it with the tools we have.

Peruvian authorities and the Pan American Health Organization are investigating whether the country failed to count 27,253 deaths caused by the coronavirus, a figure that could more than double the country’s official death toll from COVID-19, AP reports.
Peru already has one of the world’s highest tolls from the disease. If a large number of the suspected cases are confirmed, Peru’s death toll could surpass those of larger countries such as Spain, France and Italy.

Scotland needs unity, not division, and that is why I want to lead Scottish Labour | Anas Sarwar 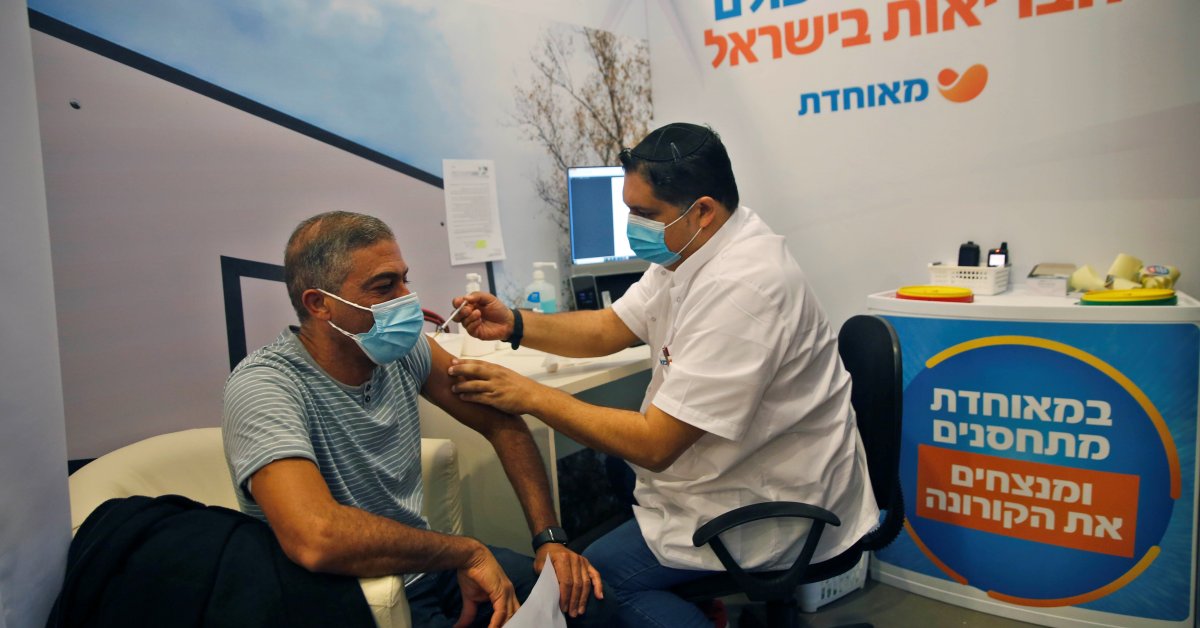 Israel Is Leading the World in COVID-19 Vaccination. But Palestinians Aren’t on the List

Scotland needs unity, not division, and that is why I want to lead Scottish Labour | Anas Sarwar

Israel Is Leading the World in COVID-19 Vaccination. But Palestinians Aren’t on the List