Skip to content
I’ve lived with migraine for most of my life. The attacks started when I was...

I’ve lived with migraine for most of my life. The attacks started when I was 10 years old and plagued me throughout my teens. It’s difficult to describe how terrible and debilitating they were. I missed many days of school, sleepover parties and days lost during family vacations.

I can remember being so sick and begging my parents to take me to the hospital so they could “put me to sleep.” I had about a 10-year reprieve, but the migraines came back with a vengeance during my second pregnancy.

At the time, I was a VP with a great career in mortgage banking during the housing boom. Needless to say, this was not a good time for migraine to come back. I was able to hide my illness from my employer and tough it out. I felt that being a woman, being pregnant and having an illness was a triple whammy that would make me seem weak or be viewed as a less than desirable employee.

I made it through and have two amazing and healthy adult children. Fast forward a few years to my 40s and now came a new shade of migraine. These were very different from what I experienced before. They were less intense, but they would last for months. Every single day, there was some level of pain.

At this time in my life, I was very active, competing in triathlons and Tough Mudder races. It got to a point where I had to drop out and find other interests. I couldn’t bear the thought of putting on a bike helmet or swim cap and couldn’t imagine running with this new, disruptive daily pain.

It was a sad time for me because I didn’t see an end in sight or find much relief from any treatments I was trying. I saw many doctors—neurologist, primary care, dentist, homeopath, chiropractor and acupuncturist. They all said the same thing: It’s a headache.

I wouldn’t give up, so finally I went to an ENT (ear, nose and throat doctor). He asked me a litany of questions. He finally looked at me and said, “It’s not just a headache. You have migraine disease.” I found out that so many of the strange symptoms that I was experiencing were actually symptoms of migraine.

While I still live with migraine, I am delighted to say that I am responding well to new medications that have come to market over the past year and I am hopeful.

Shortly after being re-diagnosed with migraine, I mentioned to my ENT that I was in the midst of a career change. My ENT was Dr. Frederick Godley, the founder of the Association of Migraine Disorders. It turned out that he was looking for an executive director for the organization, and I possessed the skills he was looking for.

Here I am almost four years later, and it has opened up a whole new world to me. I have met so many incredible people, and it’s been such a privilege to work with and get to know them. I have made friends that will last a lifetime, and they’ve made a huge difference in my life on a professional and personal level.

I never would have thought that my career would lead in this direction, and I feel blessed to be able to do a job that I’m so passionate about, where I can help educate, advocate and raise funds for research for migraine.

Alicia Torborg is the executive director of the Association of Migraine Disorders as well as a person living with migraine. 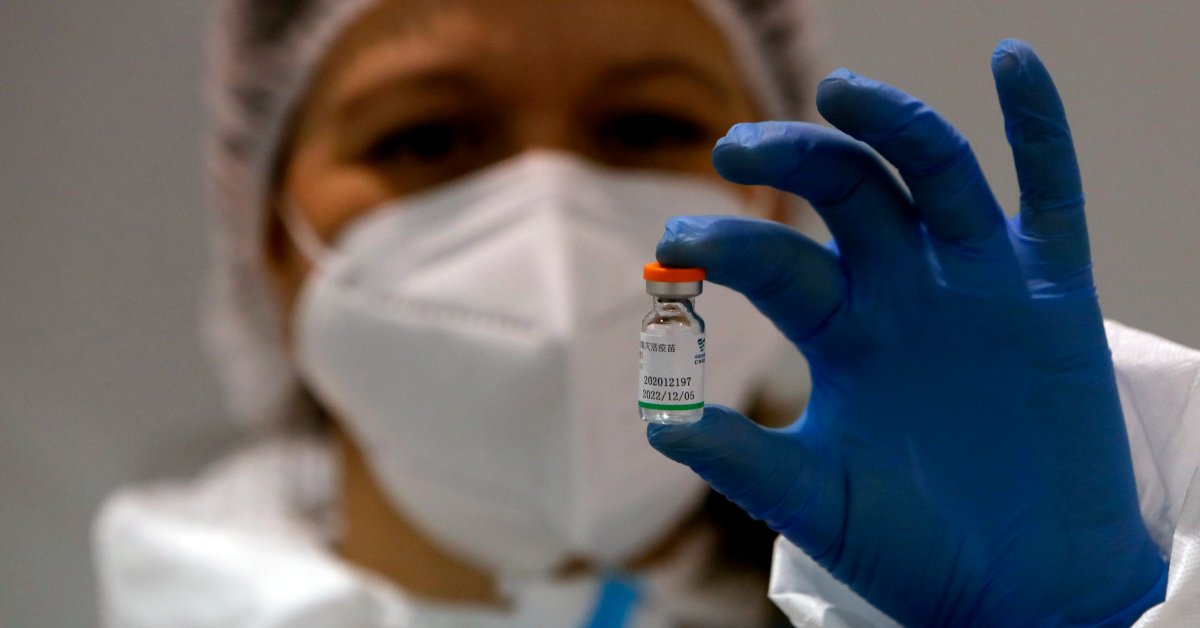