Skip to content
I remember my overactive bladder (OAB) symptoms starting about three or four years ago. Whenever...

I remember my overactive bladder (OAB) symptoms starting about three or four years ago. Whenever I would sneeze or cough, I’d urinate a little bit. Then it started to become pretty frequent, which was frustrating, but not yet to the point where it was disrupting my life. Then after a while, my symptoms got a lot worse. I would be making my way to the bathroom and suddenly it would just let loose. I was terribly embarrassed, and a little worried too. My symptoms really started to interfere with my day-to-day life. Still, I thought it was just another milestone of aging and something I had to live with.

At first, I tried to manage it on my own by reducing how much water I was drinking during the day and buying absorbent pads for overactive bladder. Unfortunately, it just didn’t help enough. I would leak so frequently that it was hard to go anywhere, even with the pads.

The problem really started to dictate my daily activities where I just didn’t want to go out as much anymore. I never wanted to be too far from a bathroom so driving became an issue. I also love garage sales, but being out became a problem so I just didn’t go. We also stopped traveling as much as we used to, but when we did go, I would have to pack an extra bag just for the pads. All of this really affected my mood. I felt like I didn’t have a choice anymore. It was very upsetting.

Frustrated, I reached out to my sister (who is ten years older than me) to tell her about my symptoms and to get her advice since she also had struggled with overactive bladder. She urged me to talk to my primary care physician about it, and that there were treatments that could help. During our consultation, my doctor asked me several questions. How much was I going? What was the frequency? Just a lot of general questions. He didn’t do any testing though. Once I was diagnosed with overactive bladder, he started me on medicine. It helped a little but not a lot. I didn’t feel like it was enough because my symptoms were still really a problem.

I actually then brought it up to my kidney doctor since I used to have kidney stones and had a scheduled follow-up appointment. After listening to my symptoms and how I was doing on the medication, she changed the medicine I was on to something different and asked me to let her know if it was helping. The one she put me on worked better but not great, so just last month she had me try a different one which is working really well. I started to feel better. It just took a while to find the right one.

I’m doing so much better now, and it’s a huge relief. I can go out and do stuff, including garage sales, and it doesn’t bother me. I also don’t have to worry about being in the car for long, so traveling is nice now. We just recently went to Montana from Indiana, and it’s about a 42-hour drive. I didn’t have to stop for the bathroom very much during our trip and was able to go on hikes, which was great. Overall, it’s been a lifestyle change for the better.

The advice I’d give to other women struggling with overactive bladder would be to keep rallying to find what’s going to work for them. There are different treatments out there, and everybody’s different, so they’re not going to affect everyone the same way. You really have to be your own advocate, too. Find someone who will really listen and work together with you on a treatment plan that will work for you.

This resource was created with support from Urovant. 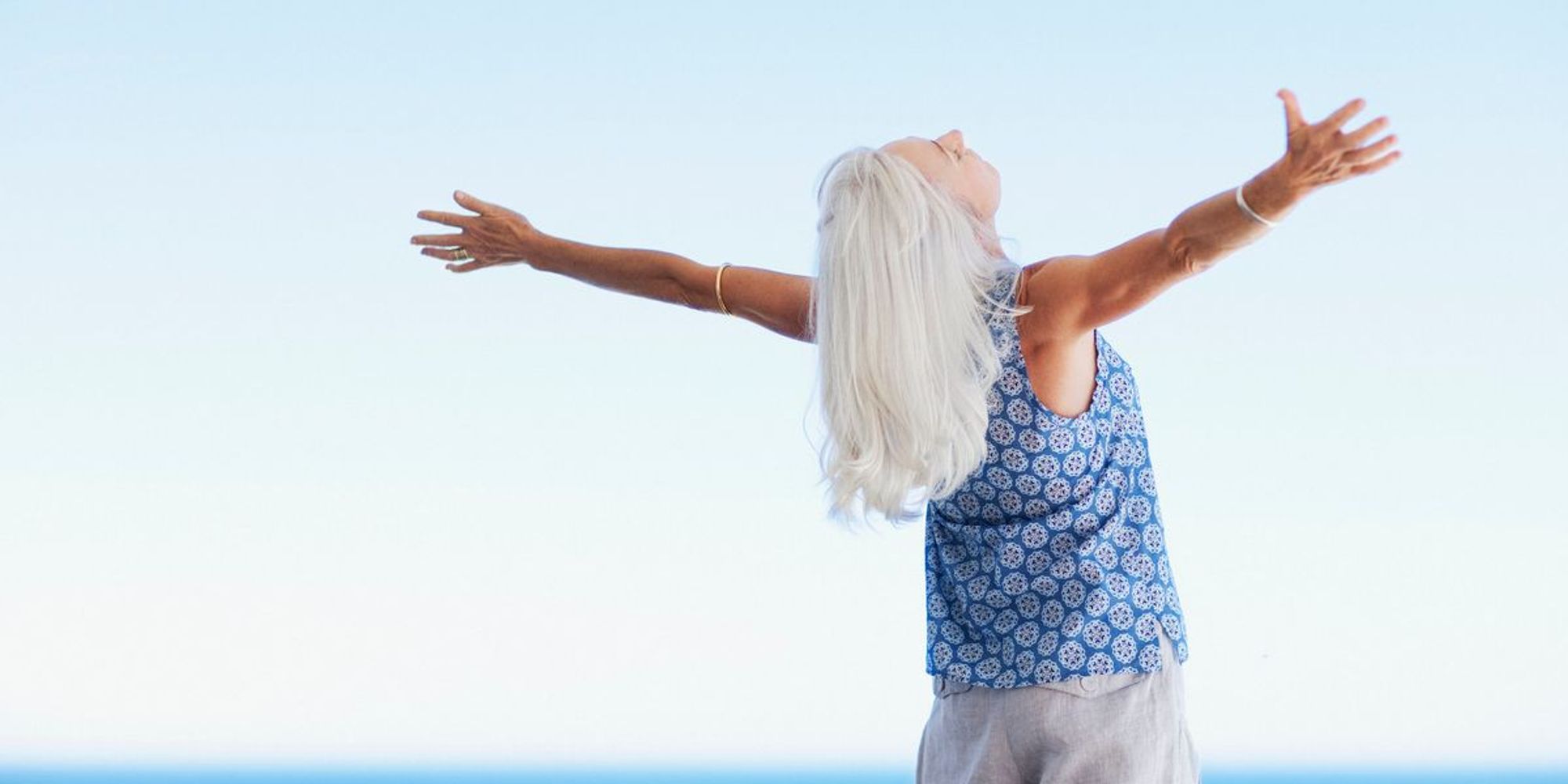