Moderna Therapeutics and the National Institute of Allergy and Infectious Diseases (NIAID) announced today that researchers had injected the first volunteer in the first coronavirus vaccine to reach the final, phase 3 stage of testing.

That person received the shot at 6:45 am eastern time in Savannah, Geo., Dr. Anthony Fauci, director of the National Institute of Allergy and Infectious Diseases of the National Institutes of Health (NIH) told reporters during a briefing. Because the trial will randomly assign participants to receive either the vaccine or a placebo, and neither the researchers nor the volunteers will know which they received, that person won’t know until the data is unblinded whether he or she was vaccinated against COVID-19.

Ultimately, 30,000 healthy people will be immunized either with the vaccine or a control to determine how effective the shot is in preventing COVID-19.

“The collaboration between the NIH and Moderna, with much support from Operation Warp Speed has now reached a point where we have a chance to find out in the real world…what the status of the vaccine is in its ability to protect against disease and be safe,” said Dr. Francis Collins, director of NIH. Moderna is one of a handful of companies receiving federal funding through the government’s Operation Warp Speed program to facilitate development of a COVID-19 vaccine.

Because this final phase of testing will focus on how well the vaccine works, as opposed to the earlier stages which concentrated on making sure the vaccine was safe, the researchers say they will make an effort to enroll volunteers who are more likely to be exposed to the virus. That includes people in high-risk occupations such as health care workers, as well as people in areas of the U.S. where the virus is currently spreading rapidly. The current network of 89 trial sites matches up with areas of the country where the virus is now spreading, said Fauci. “I think we will get a good sampling where the activity of the virus, or transmission, is currently going on in the country,” he said. That’s important because the more people who volunteer in areas where the virus is actively circulating, the more likely those participants will be to get exposed to the virus. That would help the researchers more quickly determine whether people who were vaccinated with the experimental shot had better protection in fighting infection than those receiving placebo.

Already, said Collins, a website created to invite people express interest in enrolling in a trial has attracted 150,000 registrants. Not all will qualify for the trial, but it’s an indication of how much interest and willingness there is to participate, and how quickly the trial will reach its target of volunteers.

If the virus continues to circulate widely, Fauci estimated it might be possible to get a first pass of results as early as November. That timeline accounts for the few weeks it will take in July and August to reach the goal of enrolling 30,000 eligible volunteers, as well as the time for people in the study to receive the second dose of the vaccine, which comes 28 days after the first, and time to analyze the data. “It’s certainly conceivable that if we have a real blast or rash of infection in those sites in which we do have active enrollment, then we might get an answer earlier than November. I doubt that but we are leaving open that it is a possibility,” he said.

Moderna and NIAID scientists collaborated to develop the vaccine using a relatively new technology based on mRNA, which contains the genetic instructions for making proteins. The vaccine includes mRNA that codes for the spike protein for SARS-CoV-2, the virus that causes COVID-19. Once people are inoculated, their immune cells recognize the foreign, viral mRNA and start mounting immune responses against it. In theory, then, if they are later exposed to the actual virus, their immune system will be prepared to fight it off.

In earlier studies, the vaccine triggered antibodies against the virus at levels similar to those found in people who were infected and recovered from the disease. Further tests showed that the antibodies made in response to the vaccine could neutralize lab-versions of SARS-CoV-2. The newly begun phase 3 trial would be the real-world test of how the vaccine works when confronted with the virus.

At the moment, that test will be deemed successful if the vaccine is 60% effective in preventing people who are vaccinated from getting infected with SARS-CoV-2. That’s not as potent as vaccines such as that for the measles, which is 97% effective, but “together with public health measures, [it] would be a major, huge step toward controlling this outbreak at the domestic and global level,” said Fauci. “I’d like to see more than [60%] but we’ll take that amount.”

Researchers will track volunteers for one year to see if they develop any side effects, and the scientists will also continue following them to track their immune responses for another year to learn more about how long the immunity provided by the vaccine lasts.

Stephan Bancel, CEO of Moderna, said the company has already begun to manufacture doses of the vaccine in anticipation of a positive result from the trial. “We are ramping up manufacturing…and are well on track to deliver 500 million doses in the 2021 fiscal year,” he said. “The team is working hard to manufacture close to one billion doses next year, and I think that one billion doses will be doable. It’s not in the bag yet, but the 500 million I think is in the bag for next year.” The company has received close to $1 billion in federal funding from the Biomedical Advanced Research and Development Authority to develop its vaccine and complete its final phase of testing.

Collins said that a group of public health experts are working on how to distribute those first doses if and when they are deemed safe and effective. “There will be tens of millions of doses at the time the vaccine is determined safe and effective, [but] there won’t be enough for everybody,” he said. “Decisions will have to be made on who will have priority.” He said the Centers for Disease Control’s (CDC) Advisory Committee on Immunization Practices, along with a specially convened panel of experts from the National Academy of Medicine, will provide guidance on how to prioritize groups who need the vaccine. “We recognize that COVID-19 has put into sharp relief the health disparities that afflict populations in the U.S. where hospitalizations, serious illnesses and deaths have disproportionately fallen on the shoulders of African Americans, Latinx and Native Americans, and we know this disease is also a particular danger for older people and people with chronic illnesses,” Collins said. “Therefore if we wish to demonstrate the safety and efficacy of this vaccine, we particularly want to be sure those groups are well represented in vaccine trial enrollment.”

The National Academy panel is expected to provide interim distribution guidelines by Labor Day, which would then be open to public discussion, and would then form the basis of recommendations that the CDC’s advisory committee hopes to have ready by the end of September.

UK coronavirus live: Boris Johnson says he 'will not hesitate' to impose new quarantines if needed 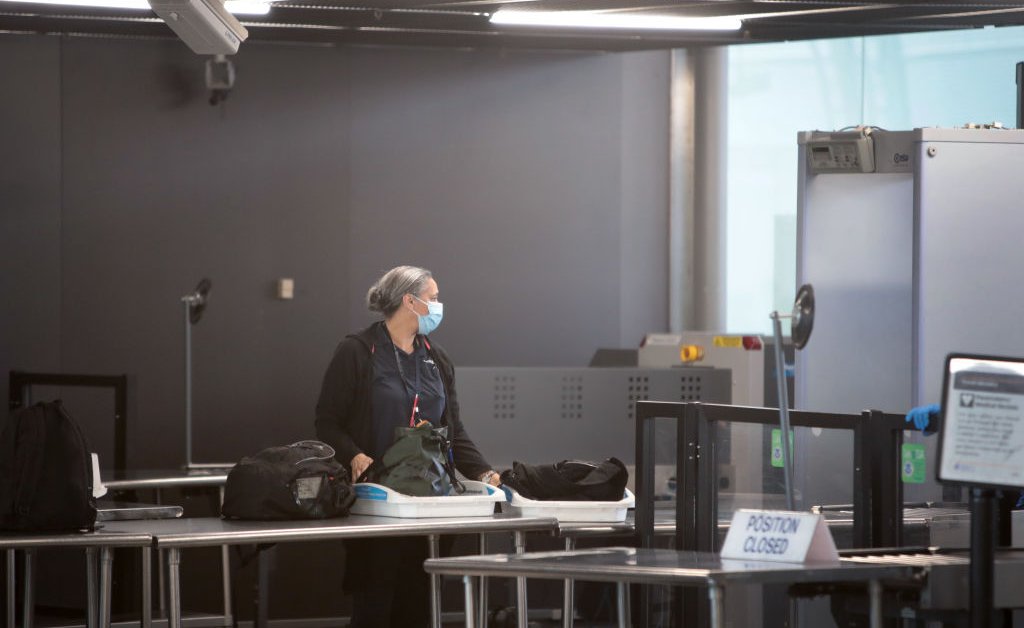 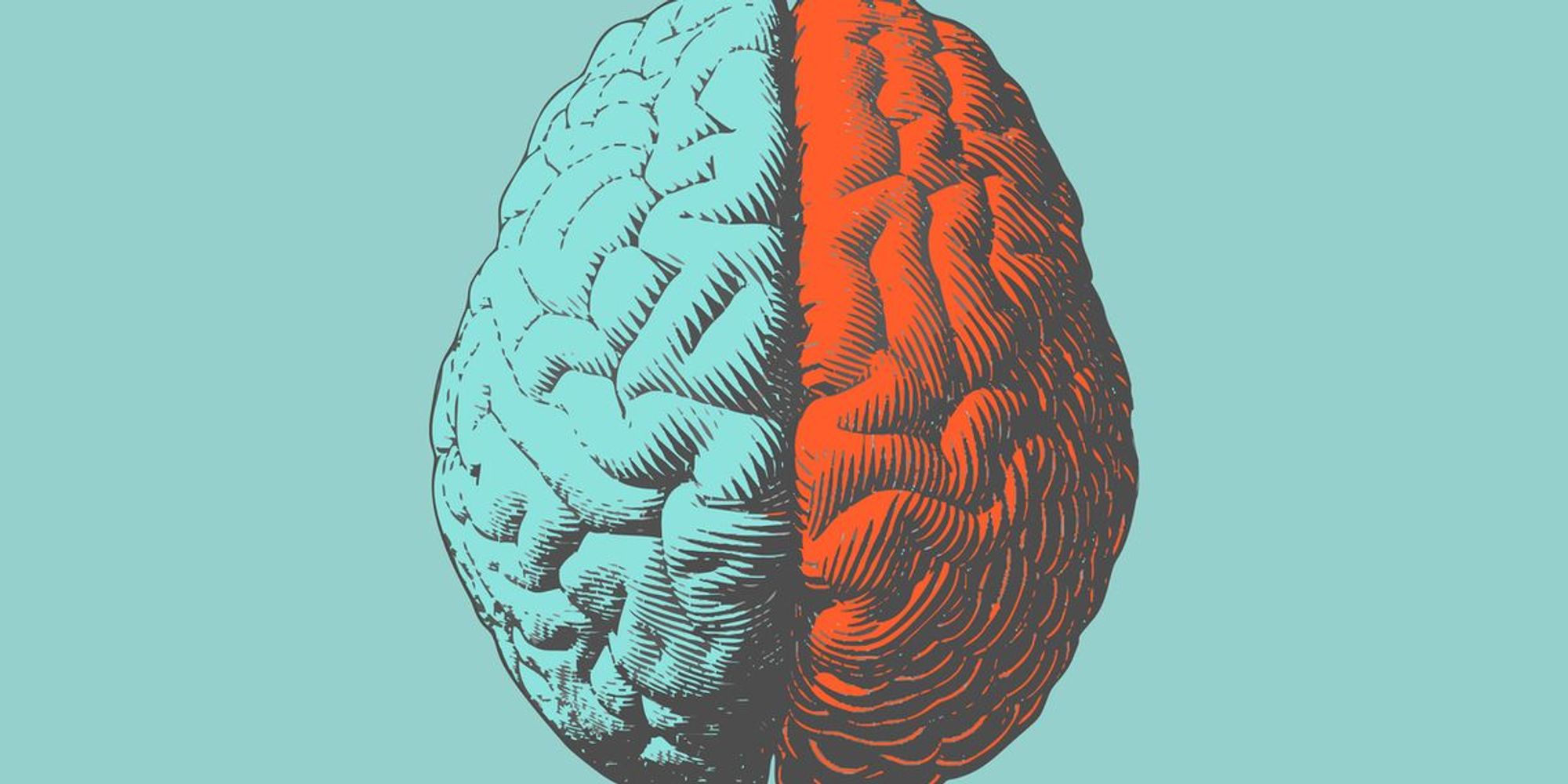 Brain Scientists Haven’t Been Able to Find Major Differences Between Women’s and Men’s Brains, Despite Over a Century of Searching

UK coronavirus live: Boris Johnson says he 'will not hesitate' to impose new quarantines if needed

Brain Scientists Haven’t Been Able to Find Major Differences Between Women’s and Men’s Brains, Despite Over a Century of Searching 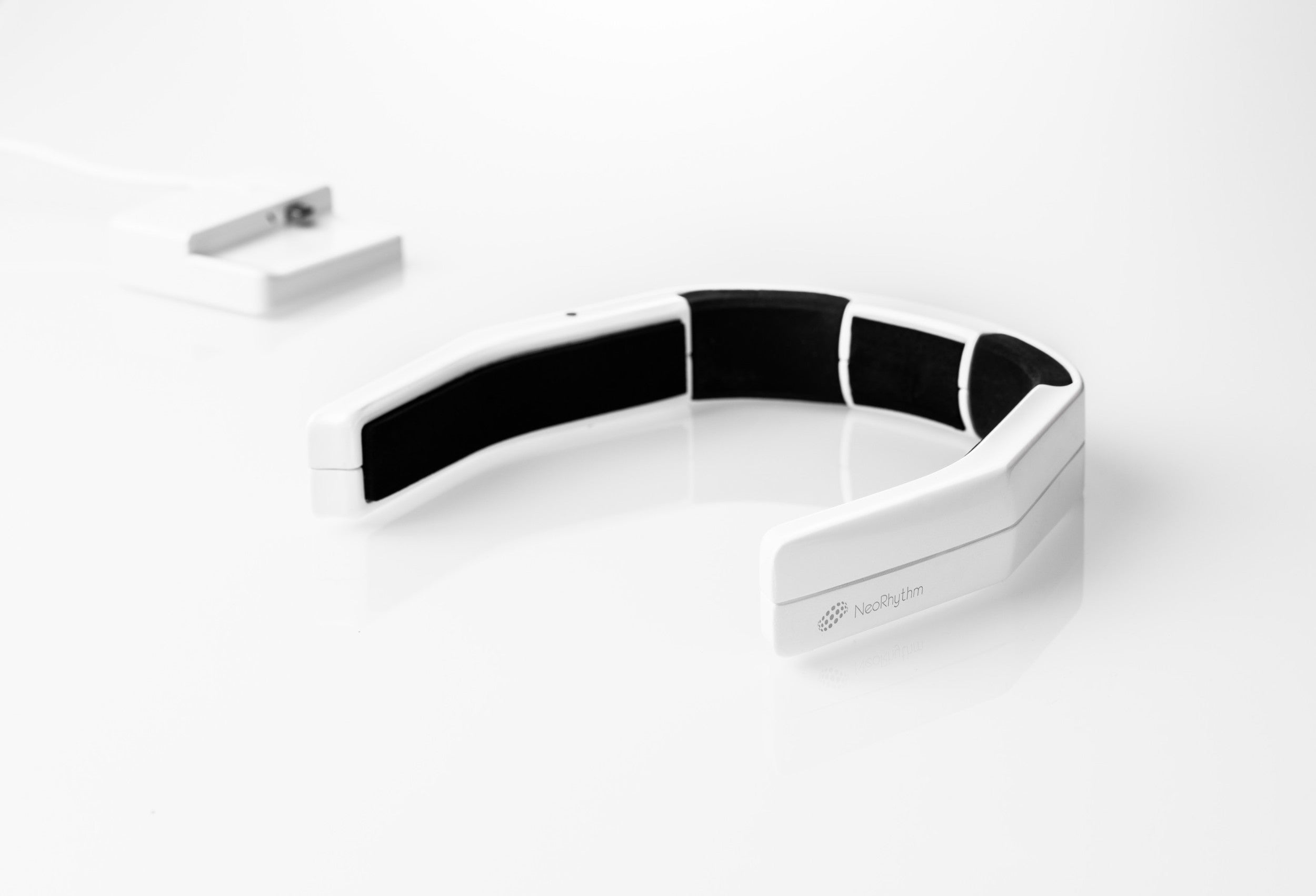