Skip to content
When Stephanie Monroe began her advocacy work on Capitol Hill to fight Alzheimer’s disease, she...

When Stephanie Monroe began her advocacy work on Capitol Hill to fight Alzheimer’s disease, she had no idea of the upheaval her own family would face when an Alzheimer’s diagnosis hit home years later.

To care for her father, who has Alzheimer’s, Monroe and her siblings pay $4,600 a month for their parents to live together in an assisted living facility in Baltimore. Another $2,000 each month pays for a caregiver to help with showering, meals and medication administration.

The financial cost of caring for loved ones with Alzheimer’s is devastating for most families, and that’s to say nothing of the emotional and physical burdens it carries as well.

Alzheimer’s can take a particularly cruel toll on women of color. Not only are they at higher risk for developing the disease, women of color are also less likely to have the financial resources to provide high-quality care for a family member with Alzheimer’s.

The nonprofit advocacy organization USAgainstAlzheimer’s cites studies showing that families can expect to spend between $41,000 and $56,000 annually in dementia-related costs — an amount that exceeds the median household incomes for Latinos ($40,785) and African Americans ($39,715). Caregivers can find some financial assistance through nonprofit organizations as well as federal, state and local agencies, but it’s often a patchwork process that leaves families to cobble together enough to care for their loved ones.


“We find many people who’ve had to file bankruptcy because the caregiving costs were just too much for them,” said Monroe, a former Congressional staffer who now leads AfricanAmericansAgainstAlzheimer’s, an organization that raises awareness of the disparities African Americans face in Alzheimer’s treatment and diagnosis. “It’s very sad. You want to honor your elders and care for them in the most loving, high-quality environment possible. We need a social insurance program for paid leave to help those trying to balance work and family and not become bankrupt as a result of this.”

To compound the issue, hypertension, diabetes, stroke and coronary artery disease all increase the risk of Alzheimer’s, and African Americans and Latinos disproportionately suffer from those conditions. And, experiences with racism can also further cognitive decline.

The higher rates of Alzheimer’s among communities of color combined with the fact that two-thirds of all Alzheimer’s caregivers are women means that the bulk of the caregiving — with its high emotional, physical and financial costs — lands on the shoulders of women of color.

Alzheimer’s disease is a type of dementia where the nerve cell death occurs due to plaque deposits in the brain that stop the nerve cells from functioning.

“It’s rare that Alzheimer’s disease pathology occurs on its own,” said Gayatri Devi, a clinical professor of neurology and director of Park Avenue Neurology in New York. “Many Alzheimer’s patients will also have some level of vascular disease in their brain and other dementias, so there are multiple pathologies that can cause this brain dysfunction.”

Overall health has a major impact on the development or progression of Alzheimer’s disease. Because the brain consumes a significant amount of energy to function, vascular health is key to removing byproducts from the brain and increasing blood flow to the brain, Devi said. She stresses the importance of healthy eating, aerobic exercise at least three times a week, quality sleep, and maintaining social networks to keep the brain healthy and decrease the risk of health conditions that could contribute to the development of Alzheimer’s disease.

The disproportionate burden for people of color

Decades of research have illustrated how social determinants put Black people at higher risk for not only developing Alzheimer’s disease but also receiving later diagnoses or not being diagnosed at all. People of color have also been underrepresented in drug trials. Monroe notes many trials excluded people with comorbidities from the trial pool, eliminating the possibility of participation for many Black and Latinx people.

Black people are also more likely to live in areas with lower access to health care, quality food, education and open spaces for recreation — all of which contribute to a higher risk of developing Alzheimer’s. The COVID-19 pandemic has added to these issues as shutdowns have cut elders off from social activities, arts and crafts, group meals in assisted living facilities, and visits from family and friends that help with brain function and mood.

When her father started having signs of mental decline, Monroe found it difficult to get him a diagnosis. She took him to a doctor for tests, only to have the doctor respond by asking why she’d want to know since there are no good treatments. Eventually, they found a doctor who diagnosed her father with Alzheimer’s, and the testing also revealed that he had suffered multiple strokes.

As Monroe and her siblings support their father, she continues to raise awareness in the Black community about the disease, stressing that cognitive decline is not a normal part of aging — and it’s OK to seek help as a caregiver as well.

“For many Black families, you’re making ends meet and trying to build a legacy,” Monroe said. “All of a sudden, this disease hits your family and wipes everything out. It’s a very challenging situation, and it really is a civil rights issue.”

This resource was created with support from Biogen. 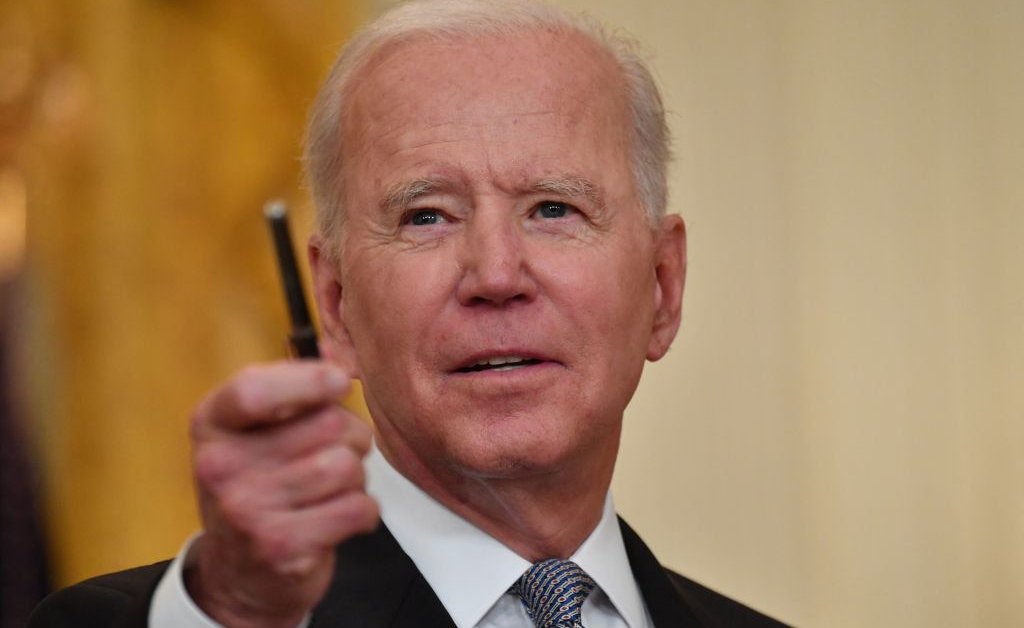