Several of Trump’s family members joined him on Air Force One for the trip to Cleveland, Ohio, where the first presidential debate will be held tonight.

Two of the president’s children, Eric Trump and Tiffany Trump, were spotted boarding the plane.

Press pool on Air Force One reports WH Chief of Staff Mark Meadows says Pres Trump is in “a good mood’ as he heads to the debate. Also aboard are members of the Trump Family including Eric, Lara and Tiffany. along with Alice Johnson, who received a pardon from Trump last month. pic.twitter.com/LDJ2YwX0CG

Former special counsel Robert Mueller has released a statement responding to criticism from one of his former colleagues.

In his new book, Andrew Weissmann, a former prosecutor in the special counsel’s office, argues Mueller’s team did not do enough to hold Trump accountable in the Russia investigation. 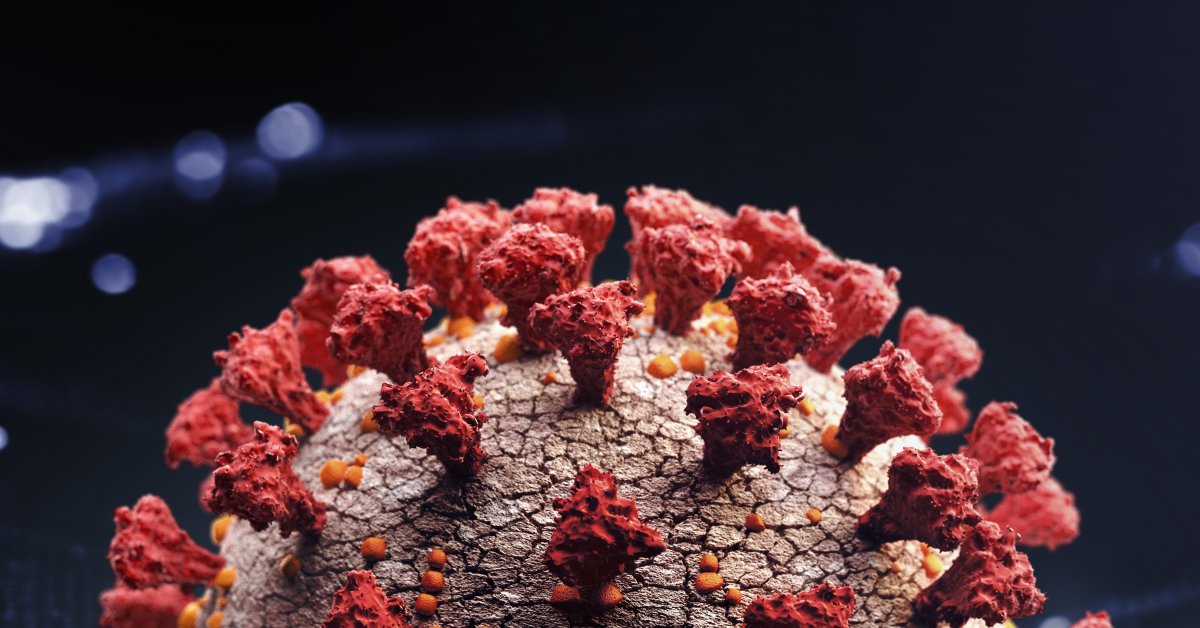